Rising Phoenix Co. Ltd. as a social enterprise aims to restore and conserve Western Siem Pang Forest using business principles in partnership with all who share our vision.

Rising Phoenix Co. Ltd. was incorporated in 2015 and is managed as a social enterprise to support the conservation of Western Siem Wildlife Sanctuary in Cambodia. We propose combining the traditional donor approach with a private sector business model to secure the long-term conservation of the site.

Western Siem Pang Wildlife Sanctuary is a unique and globally irreplaceable site. It supports populations of five bird species listed by IUCN as Critically Endangered, including Cambodia’s national bird the giant ibis. This means without immediate conservation interventions, these species face a high chance of global extinction. There are very few sites globally that support this number of Critically Endangered species. The area forms part of the one of the largest blocks of protected forest across Cambodia, Laos and Vietnam. It also supports numerous other endangered bird and mammal species, including Eld’s deer and Banteng.

Rising Phoenix is currently supporting the on going work by BirdLife International and the Department of Environment of Stung Treng Province, who together implement a programme of species monitoring, livelihoods and enforcement work at the site. 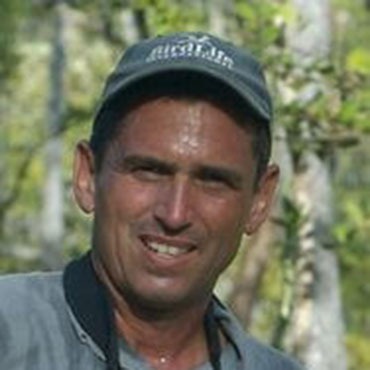 Jonathan has a B.A. in Development Studies from the University of East Anglia, U.K. and was appointed Officer of the Order of the British Empire by HM Queen Elizabeth II for services to biodiversity conservation and civil society development in 2011.

Jonathan has over twenty-five years of experience of working in protected areas development and management in South-East Asia. Having established country conservation programmes for BirdLife International in Vietnam and Cambodia, he was one of the first international conservationists to work in Myanmar after 2002.

His expertise extends to biodiversity conservation and protected areas management, project and programme design and fund-raising. Jonathan has managed BirdLife’s engagement at Western Siem Pang Forest since its onset. 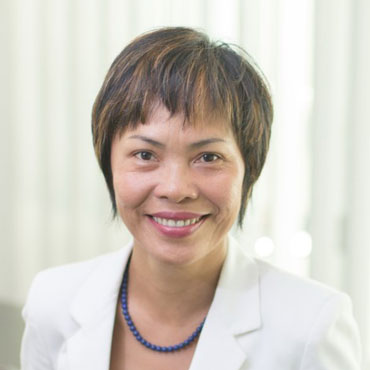 She went to the University of Moscow and later returned to Vietnam to join the Foreign Service of the Government of Vietnam.

In 1990, she was the first Vietnamese to receive the World Bank scholarship to study at Harvard Business School.

She returned to Vietnam in 1994 with a Master’s in Business Administration. Hoa has been nicknamed “a serial entrepreneur” because she is the founder/manager of number of successful businesses in Vietnam, including Galaxy Consulting, Galaxy Media and Thienviet Securities.

In 2015 Hoa raised US$ one million for primate conservation for an international conservation NGO in Vietnam. 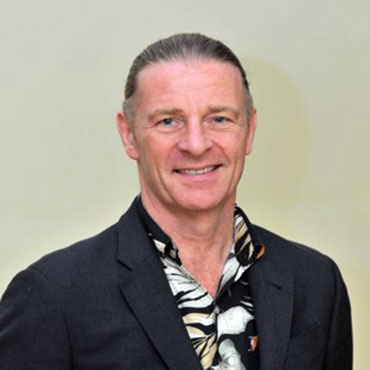 Dominic graduated in Law and Sociology from Exeter University in 1985.

In over twenty-seven years of investing throughout Asia, he has worked for M&G (UK), Citicorp (HK), and Sun Hung Kai (HK).

He moved to Vietnam in 1991, spending two years at Hanoi General University, before co-founding Dragon Capital in 1994.

A Vietnamese speaker, he is a Director of a number of publicly listed companies, and an active advocate for financial market development.

He was appointed an OBE in 2006, and resides in Ho Chi Minh City.

His external interests range from sustainable tourism, through art to the illegal wildlife trade. 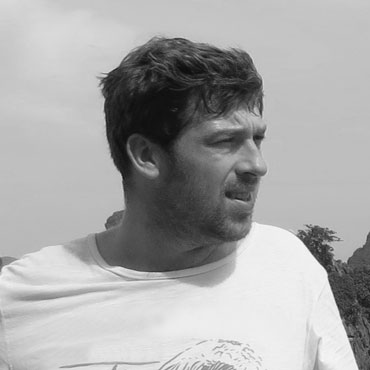 James has been based in South East Asia since 2013.

During his time in the region, he has worked with the International Water Management Institute and has carried out consultancies for the Ramsar Convention on wetlands in Laos.

James completed an MSc in Conservation Science from Imperial College of London and BSc in ‘Biology with a year abroad’ from the University of Sheffield and University of Western Australia. 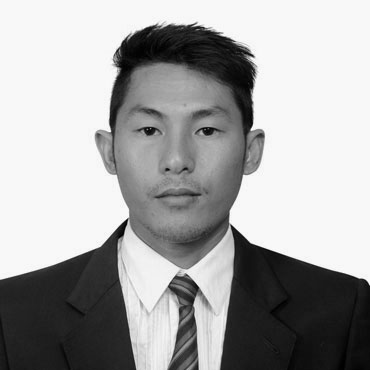 Pok graduated in Environmental Science from Pannasastra University and has since worked for the Ministry of Environment, Winrock Ltd, Wildlife Alliance and the Wildfowl and Wetlands Trust.

Pok has experience working in a variety of different Cambodian habitats including forests, mangrove swamps and freshwater wetlands.

His work has specially focused on working with local communities that surround Cambodia’s protected areas, including environment education, awareness raising and establishment of community initiatives to allow communities to benefit sustainably from the protected areas. 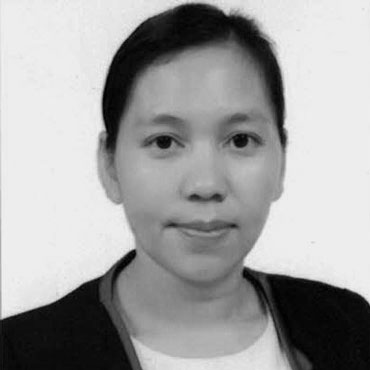 Sokheng graduated with a Bachelor Degree in Enterprise Management from the Royal University of Law and Economics.

She is currently training to join the Association of Chartered Certified Accountants (ACCA) at CamED Business School.

Sokheng specialise in Cambodia tax and has wide experiencing in administration and accounting.

Rising Phoenix Co. Ltd. as a social enterprise aims to restore and conserve Western Siem Pang Forest using business principles in partnership with all who share our vision.

Rising Phoenix sees value in the forest and the wonderful wildlife it holds. We set out to tackle the threats posed against Siem Pang, to rewild the forest and to secure long term funding of the Wildlife Sanctuary.